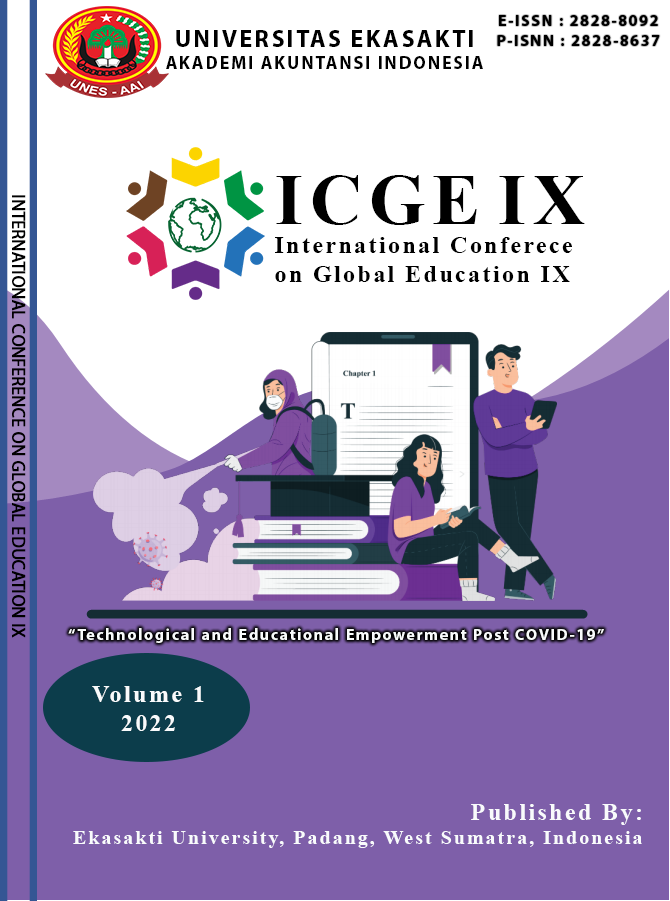 The study aims to conduct a comparison of financial performance between state-owned banks and Islamic banks registered with idx from 2015-2020 and to assess the performance of which banks are better using financial ratios, namely LDR, ROA, BOPO and CAR ratios.

The data used in this study was obtained from the financial statements of state-owned banks and Islamic banks, published on the Indonesia stock exchange for the period 2015-2020. The samples used for government-owned banks are BNI, BRI, Mandiri and BTN. For Islamic banks the sample is bri Syariah bank.

This work is licensed under a Creative Commons Attribution-ShareAlike 4.0 International License.